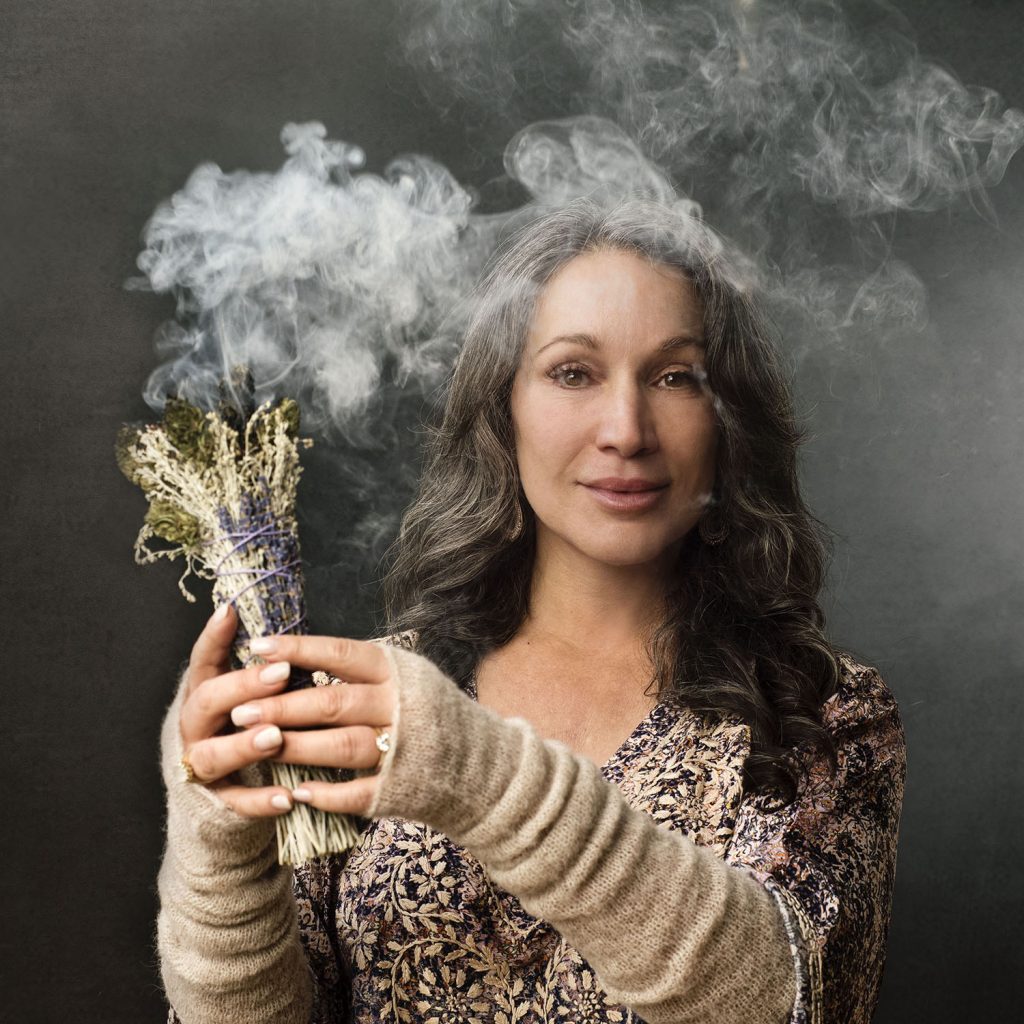 The Protectress Artemis: Exploring the wilderness within and without with Zoe Helene

Zoe Helene is an artist and cultural activist best known for coining and popularizing the term Psychedelic Feminism and founding the environmental feminism group Cosmic Sister. She believes a true balance of power across the gender spectrum—globally—is the only way humans (and non-humans) will survive, and she sees Psychedelic Feminism as a realistic, practical yet hopeful approach to a much-needed shift of global consciousness.

Zoe believes that ultimately, psychedelics are about kindness—to ourselves and to others, including non-human life forms, the world’s soil and air and waterways. It’s about doing our best to become the highest version of ourselves, first as individuals, then as larger socioeconomic communities, then as a species that’s over-running the planet. The journey starts with ourselves, then moves ever outwards. It’s our responsibility, as apex predators, to be in a healthy relationship with each other and with the Earth.

In this episode we discuss:

– the gifts of the goddess archetype Artemis.

– the need for wilderness and wildlife to be more core in our politics and news.

– why she advocates for our right to journey with sacred plants and funghi as a way to jump-start rapid cultural evolution.

– she explains what she means when she emphasizes our responsibility as Earth’s apex predator!

NOTE: Psychedelics appear be very helpful in some situations, but also carry the risks of creating anxiety, disorientation or confusion, unless used in clinically appropriate circumstances and supervised by a trained therapist. They should not be used alone or without clinical supervision or proper aftercare. Psilocybin is currently only exempted for some Canadians at this point who has applied because of terminal diagnosis and end-of-life distress. 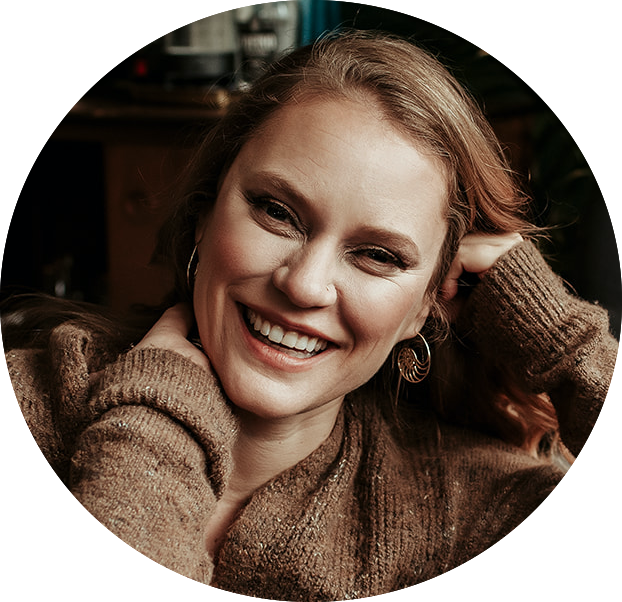