Beginning the Journey of Undoing Racism 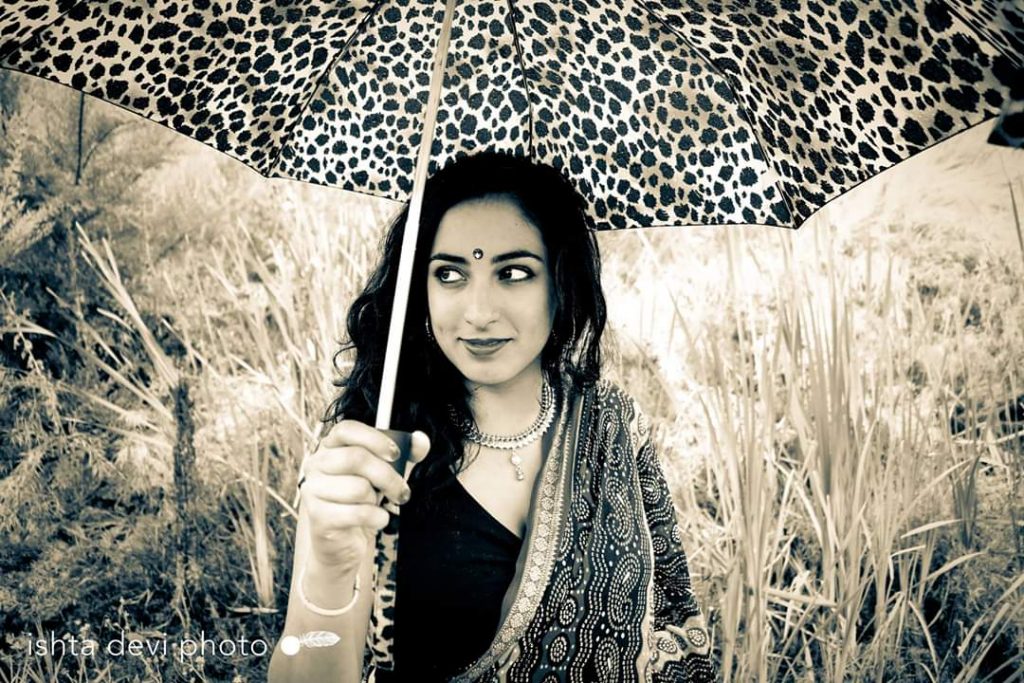 In Episode 16 I speak with Emmy Chahal, an international yoga teacher, intuitive healer and workshop facilitator, asking her how she might explain systemic racism. Emmy is passionate about the topic of dismantling colonialism and identifying radicalized trauma so I am excited I got her on Shakti Stories to talk about this, as it’s a powerful time in history to take a look at some of our unconscious collective agreements and decide how we can move forward in a way that is empowering for everyone.

I’d like to say here that I am not a teacher on this topic. I feel like I was blessed to go to the Adler School of Psychology 2007 because there was much focus on social justice and this was the beginning for me in recognizing white privilege. I am in no way an expert on the topic and I see myself as being limited in being able to speak about the topic being someone who likely continues to benefit from unseen privileges I am afforded because of my English-speaking, caucasian, Western European Canadian ancestry.

If you are interested in understanding this further, I highly recommend as a starting point this free training of Resma Menakem who is an author of the brilliant and challenging book “My Grandmother’s Hands: Racialized Trauma and the Pathway to Mending Our Hearts and Bodies”. In essence, Resma teaches about how people with black bodies and bodies of colour are disproportionally affected by oppressive systemic trauma that continue to be created and perpetuated but remains invisible to the majority of Americans.

He explains the fight-flight-freeze system that we often talk about in somatic therapies and highlights how the brain is disorganized and dysregulated from the imprints of trauma so how you need to contextualize this bodily experience until the threat is eliminated. Individual therapy can be problematic if it does not contextualize people’s problems with a sociocultural lens because trauma cannot be healed while trauma is still happening and the amygdala is firing, saying that danger is near.

This short blog post and the conversation with Emmy are very brief touch points on a very complex topic. If you are interested, here are some suggested resources on the topic of anti-racism from Ibram X. Kendi. He says: “This anti-racist syllabus is for people realizing they were never taught how to be anti-racist. How to treat all the racial groups as equals. How to look at the racial inequity all around and look for the racist policies producing it, and the racist ideas veiling it. This list is for people beginning their anti-racist journey ..” Ibram X. Kendi (author of “How to Be an Antiracist”).

As Emmy says in her session, educating ourselves is the most important step to changing these harmful patterns! Thanks for speaking on a topic so close to your heart Emmy and thanks clients & community who continue to work at unraveling the many layers of a world in pain ♡ Kindness is everything.

Stamped from the Beginning by Ibram X. Kendi

How To Be An Antiracist by Ibram X. Kendi

The Condemnation of Blackness by Khalil Gibran Muhammad

A Different Mirror by Ronald Takaki

The Warmth of Other Suns by Isabel Wilkerson

The Fire Next Time by James Baldwin

The Autobiography of Malcolm X by Alex Haley

Between The World and Me by Ta-Nehisi Coates

A People’s History of the United States by Howard Zinn

The Burning House by Anders Walker

The Bluest Eye by Toni Morrison

The Hate U Give by Angie Thomas

Their Eyes Were Watching God by Zora Neale Hurston

Half of a Yellow Sun by Chimamanda Ngozi Adichie

The Water Dancer by Ta-Nehisi Coates

How We Get Free by Keeanga-Yamahtta Taylor (Editor)

Ain’t I A Woman by Bell Hooks

In Search of our Mothers Gardens by Alice Walker

Unapologetic: A Black, Queer, and Feminist Mandate for Radical Movements by Charlene Carruthers

No Tea, No Shade by E. Patrick Johnson (Editor)

Since I Laid My Burden Down by Brontez Purnell

Other Side of Paradise by Staceyann Chin

No Ashes in the Fire by Darnell L. Moore

The Summer We Got Free by Mia McKenzie

Join my mailing list to receive offers, insights, and new episodes of "Earth Priestess" to your inbox!